For years after the Uniform Law Commission (ULC) established unclaimed property regulations for states to follow, some state administrators were not able to dedicate resources to enforce the laws. As a consequence, many holder organizations became lax in reporting. Some companies still are holding years of unclaimed property that should have been reported or routinely have been writing it off. If an audit is conducted and the facts indicate noncompliance, auditors are allowed by law to assess large escheatment amounts, penalties and interest that can amount to many times the original value of the property.

MarketSphere assists non-reporting or under-reporting holders to cost-effectively and efficiently come up to date with the least possible liability.

We Can Help You: 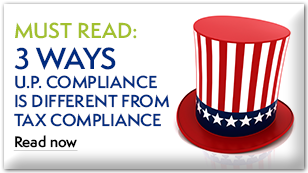 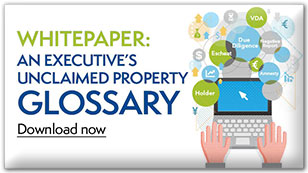 Are you reporting and escheating too many dollars? Or are you reporting too little and risking huge penalties? Take two minutes to take the JustRight Compliance® quiz to find out!

MarketSphere clearly has a high-level of expertise in Unclaimed Property issues. You dealt directly with our various third-party agents and helped us reduce unnecessary involvement from our employees.